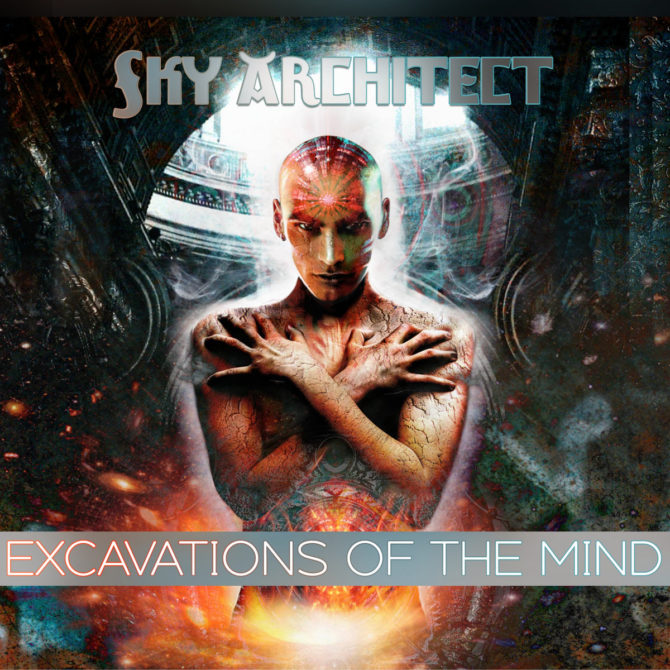 “This year marks the 10th anniversary of the debut album of my band Sky Architect, ’Excavations of the Mind’, as well as the release of a re-mixed and re-mastered 2020 version. Because of the fond memories of the creation of this album, it was a joy to go back and re-work it ten years later.

In my opinion the 2020 version gives a completely new and different perspective on this album, even more so because of the three extra bonus tracks we’ve added.” 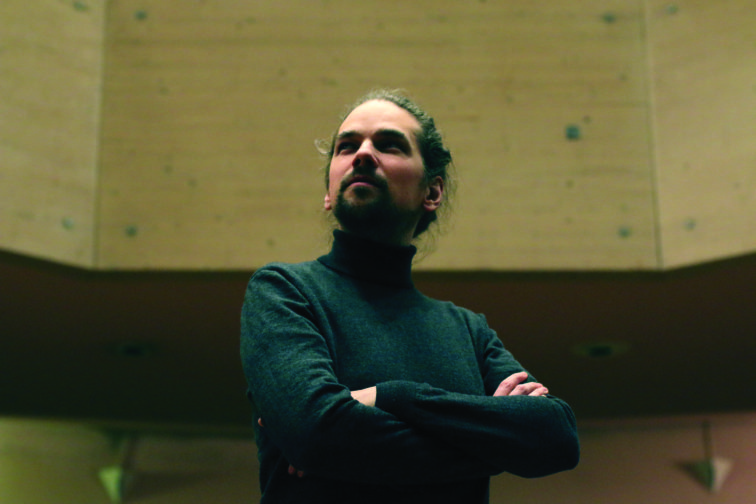 Christiaan Bruin is a composer, multi-instrumentalist and producer from the Netherlands. Apart from his solo projects INVENTIONS, THE BLACK CODEX and CHRIS, he is also a member of SKY ARCHITECT, MAYRA ORCHESTRA and NINE STONES CLOSE. 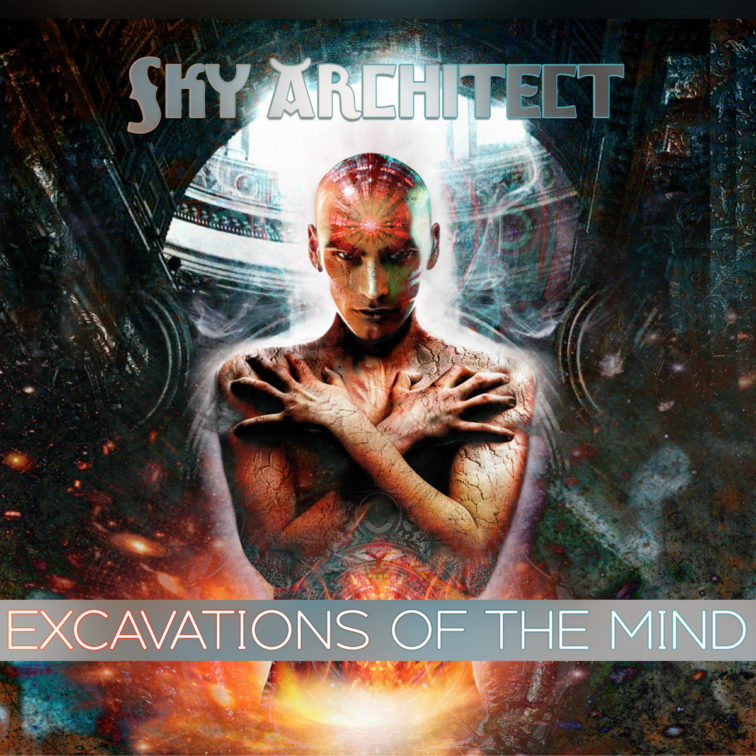 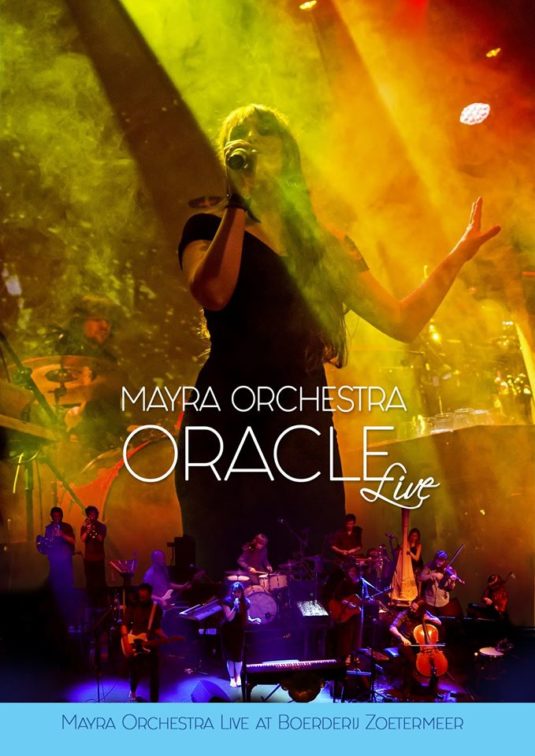 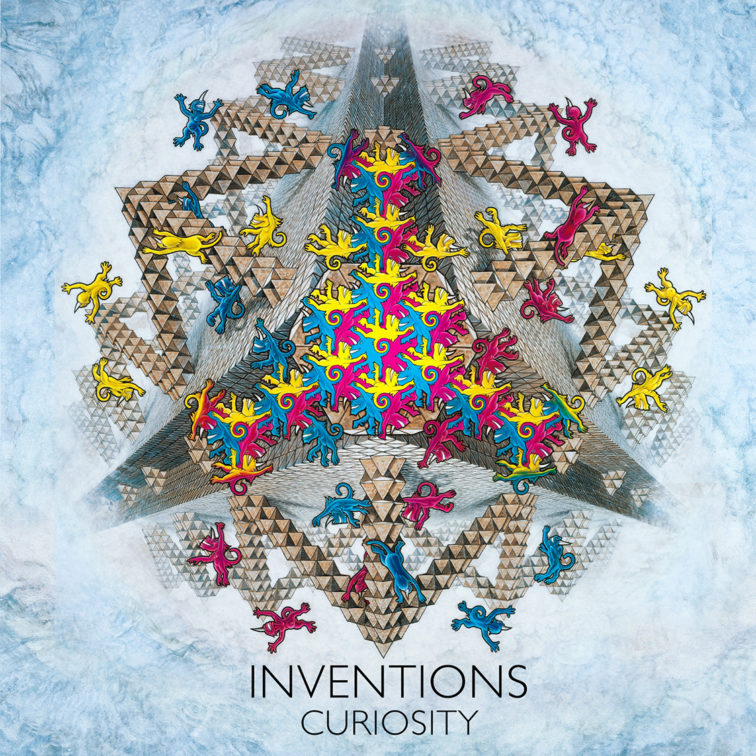 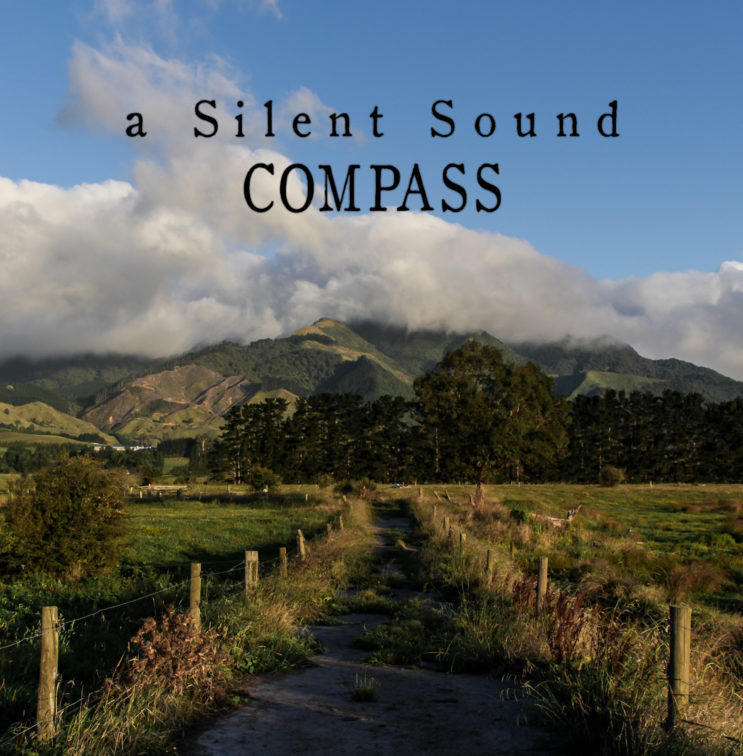 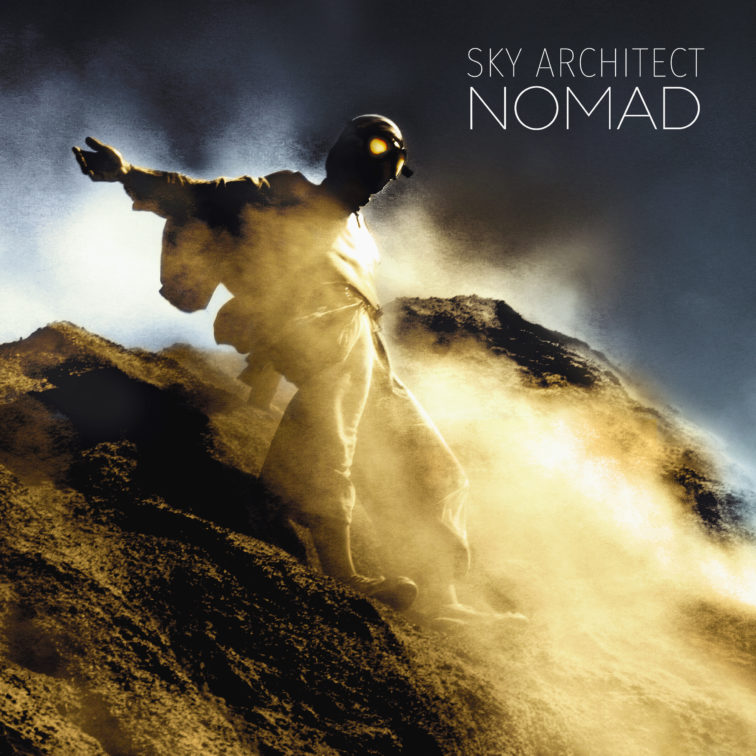 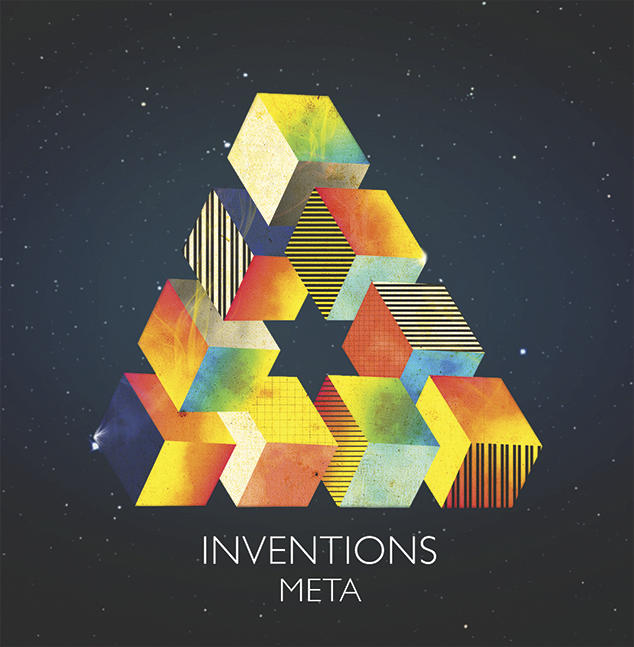 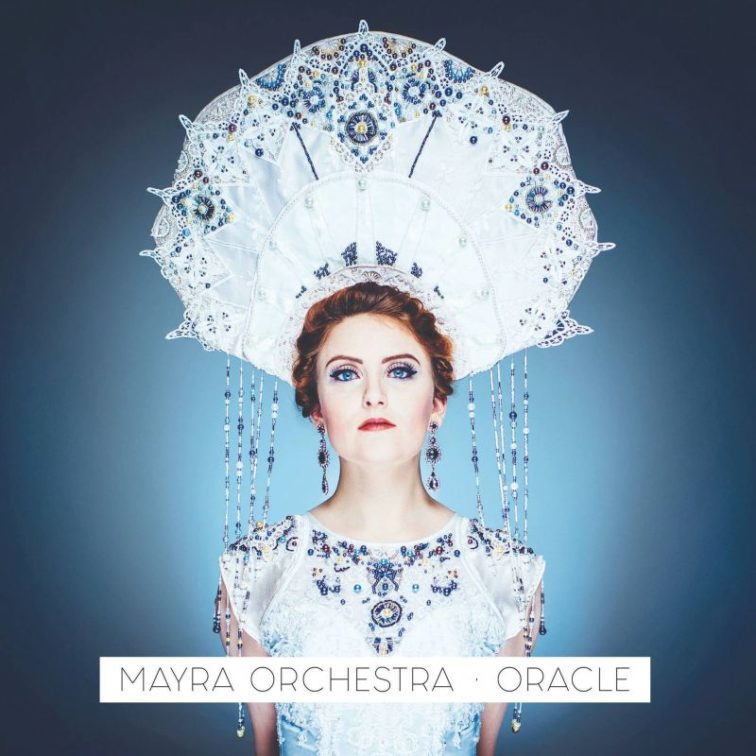 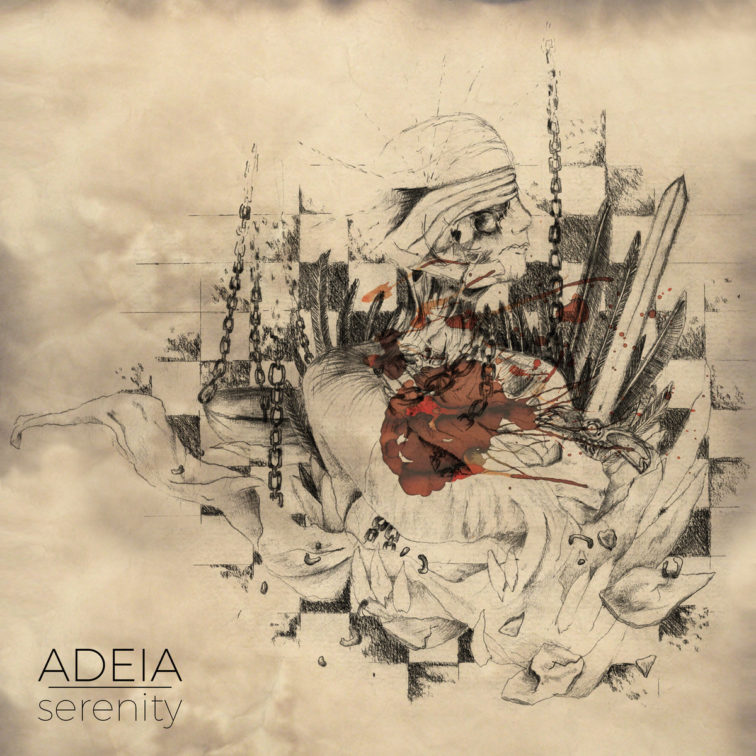 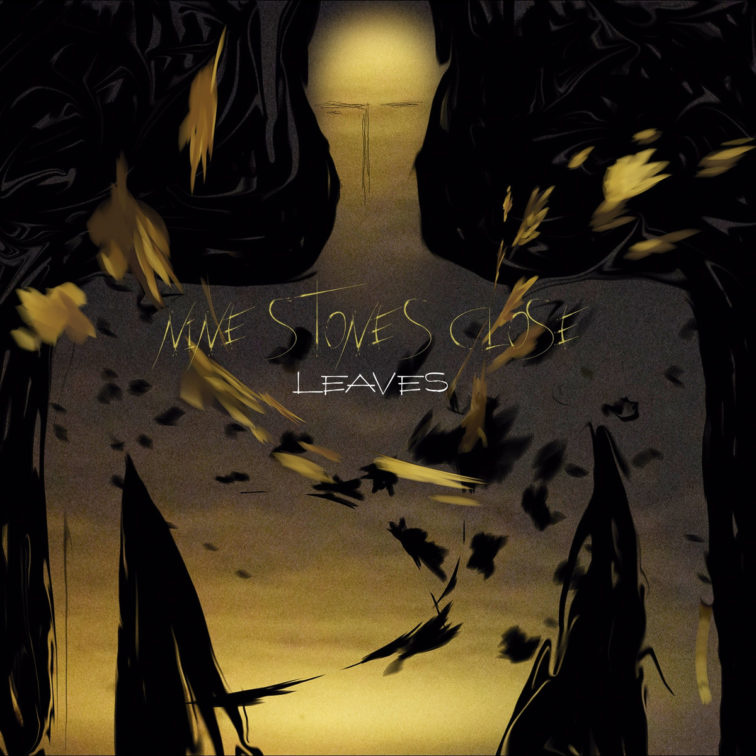 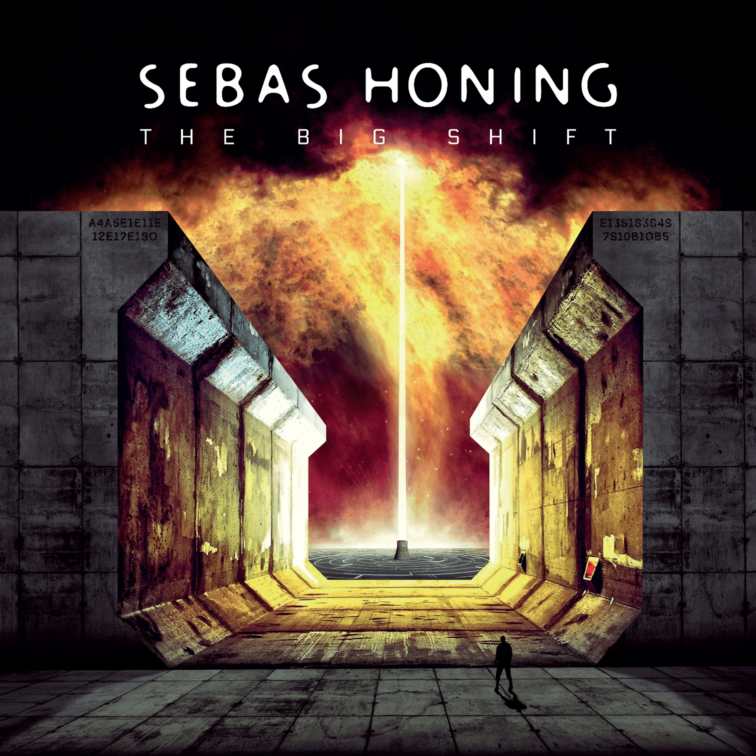 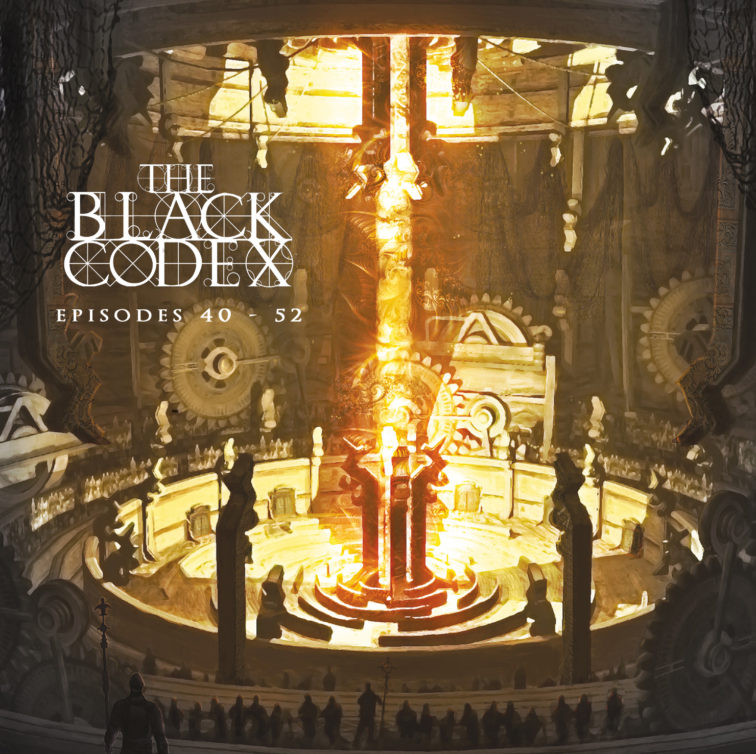 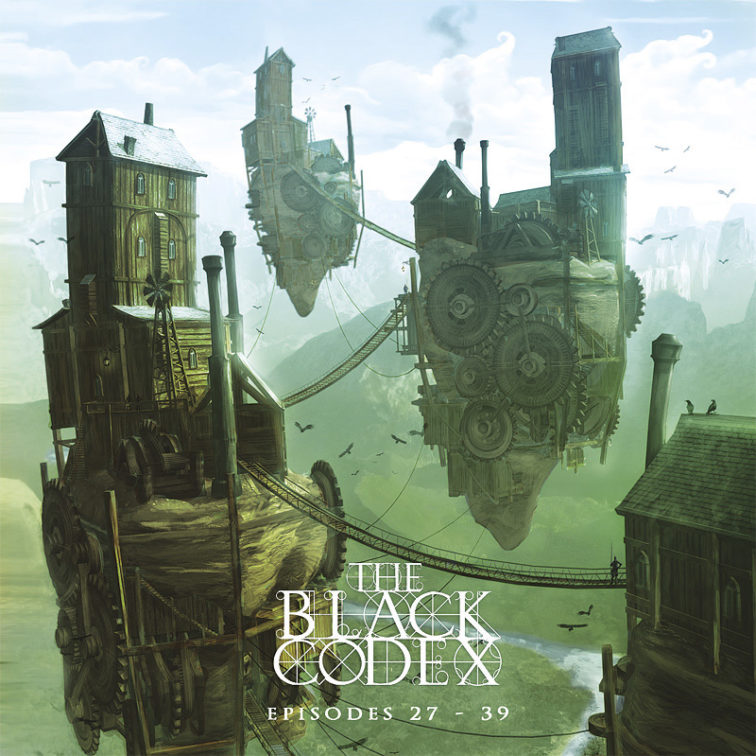 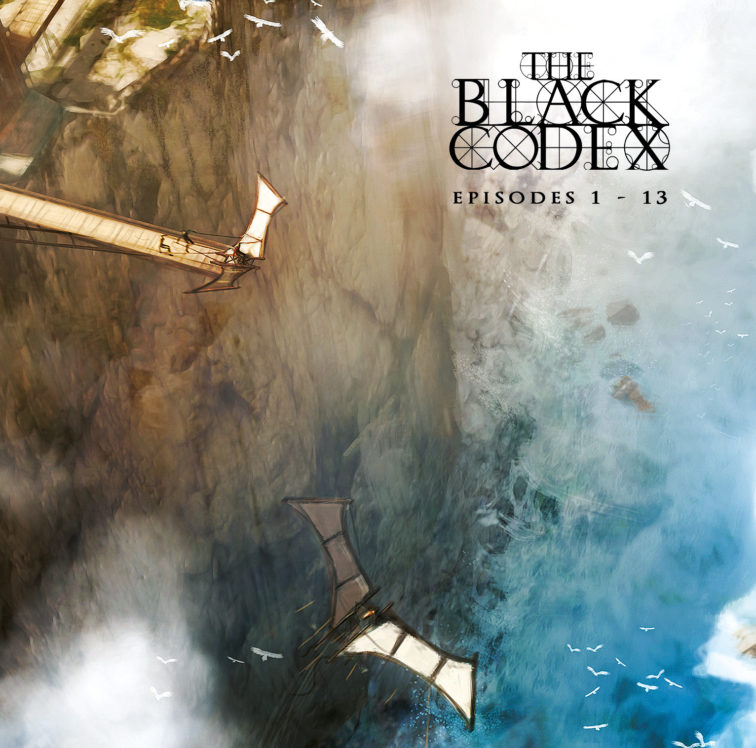 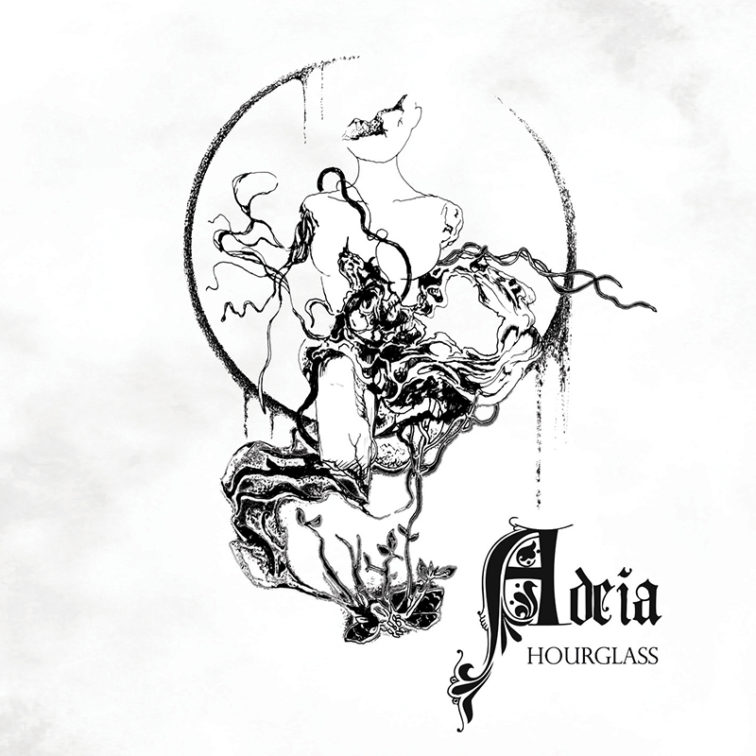 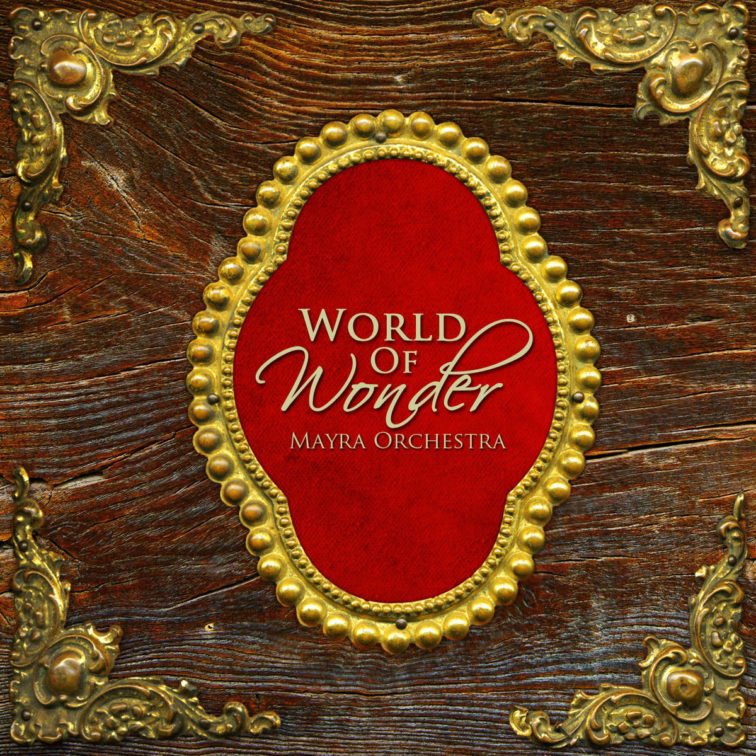 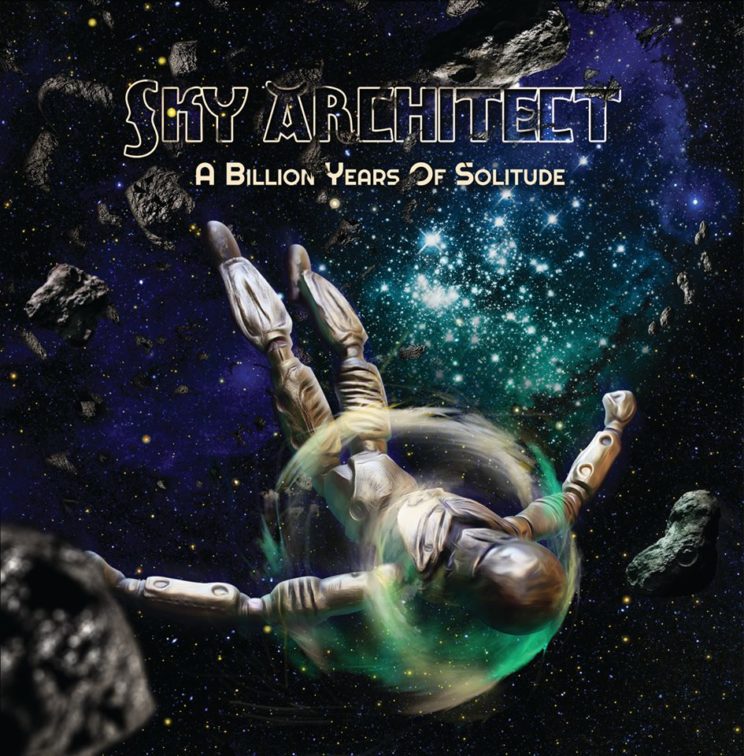 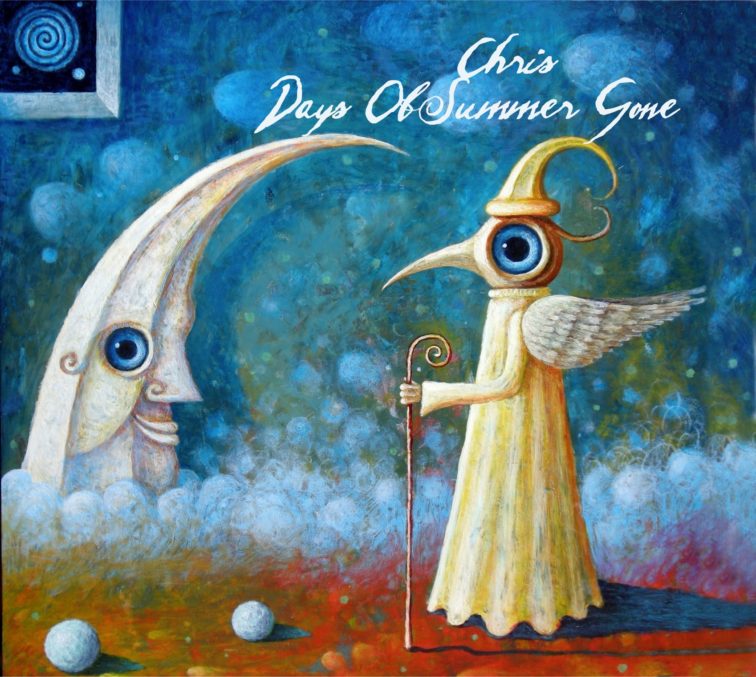 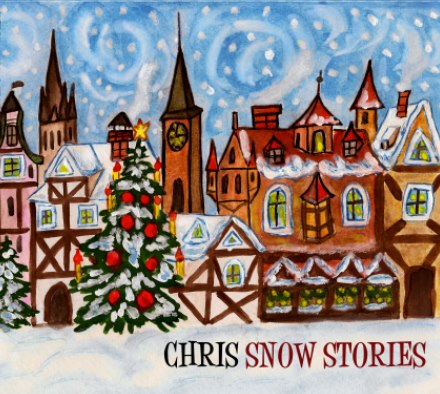 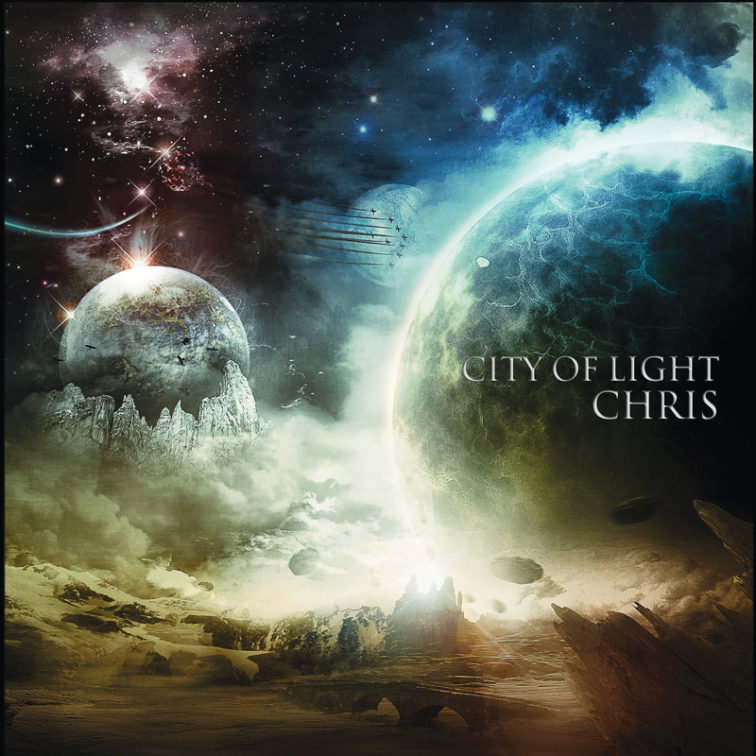 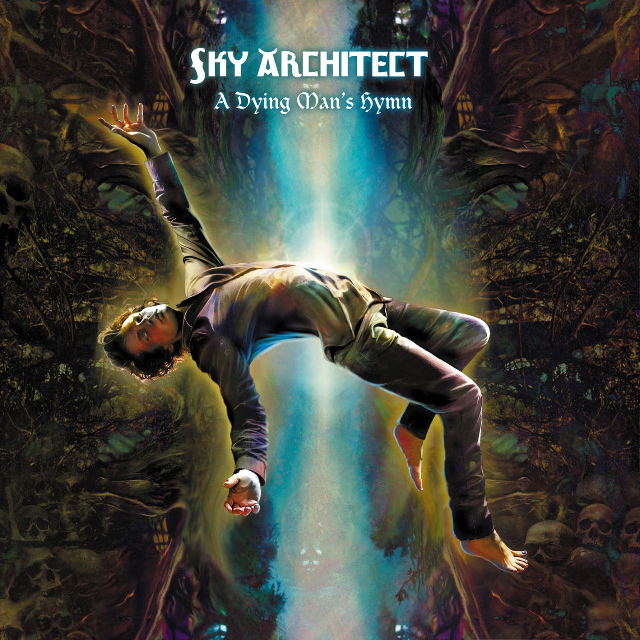 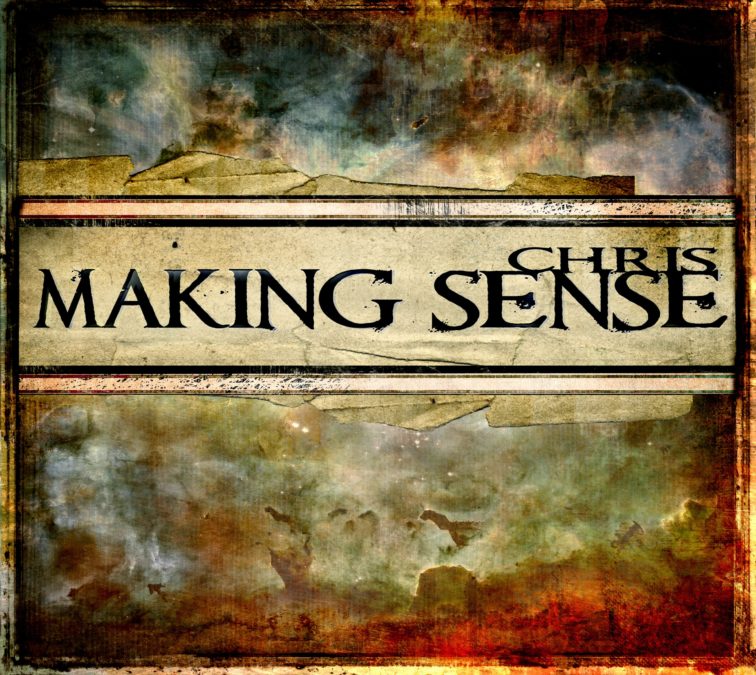 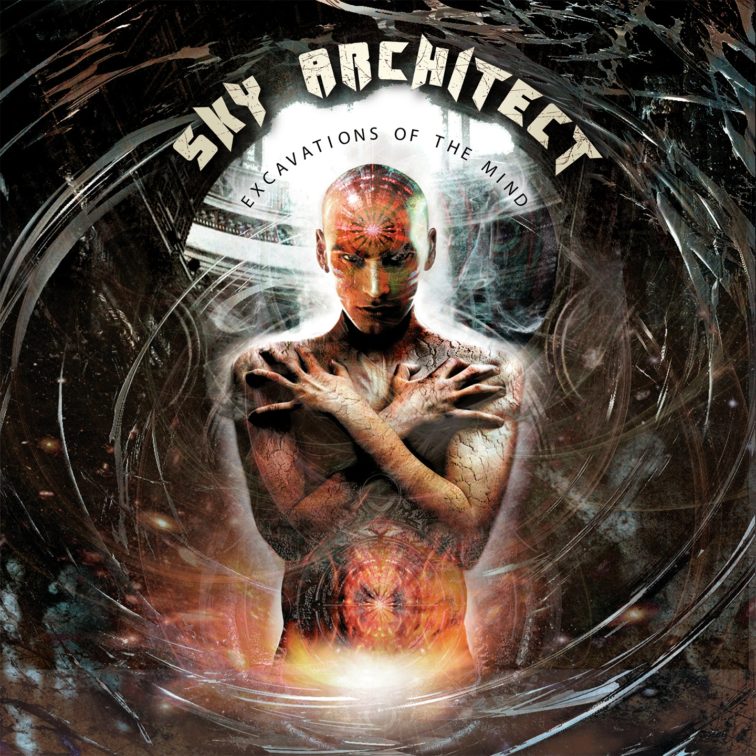 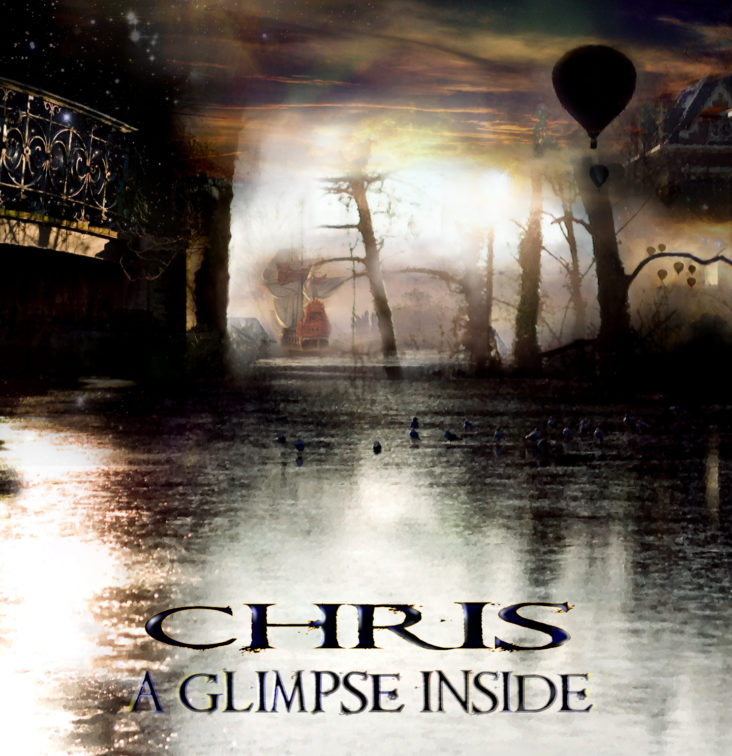 Another pic from the recordings of 'Excavations of

In the studio with Sky Architect

Preparing for the @mayraorchestra show on 7 Feb at


Error: Access Token for cbinventions is not valid or has expired. Feed will not update.